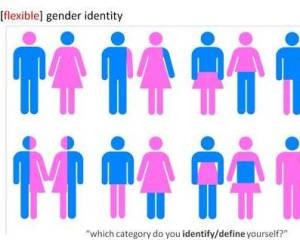 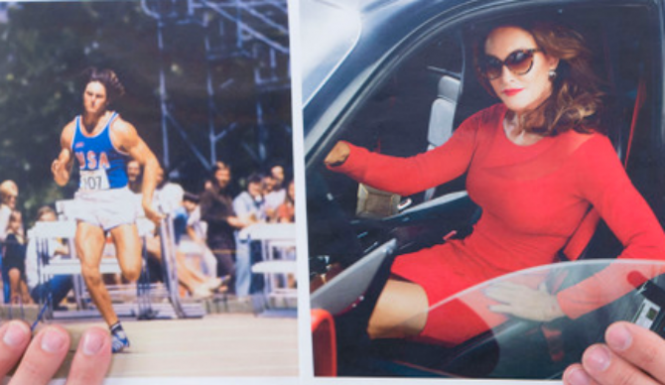 Like all faculty, Dr. Regnerus has the right to pursue his areas of research and express his point of view. However, Dr. Regnerus’ opinions are his own. They do not reflect the views of the Sociology Department of The University of Texas at Austin. Nor do they reflect the views of the American Sociological Association, which takes the position that the conclusions he draws from his study of gay parenting are fundamentally flawed on conceptual and methodological grounds and that findings from Dr. Regnerus’ work have been cited inappropriately in efforts to diminish the civil rights and legitimacy of LBGTQ partners and their families. We encourage society as a whole to evaluate his claims.

The Sociology Department at The University of Texas at Austin aspires to achieve academic excellence in research, teaching, and public service at the highest level in our discipline. We strive to do so in a context that is based on the highest ethical standards of our discipline and in a context that actively promotes and supports diversity among our faculty and student populations.

The Sociology Department resides in the College of Liberal Arts, which has issued a statement regarding Dr. Regnerus.

The Sociology Department has no affiliation with the Austin Institute for the Study of Family and Culture.