Our own Brandon Andrew Robinson has recently published a piece in the Huffington Post entitled “Underlying Assumption of Regnerus’s Claims.” In it, Brandon challenges the recent public claims made by Dr. Mark Regnerus.

This is the introduction to his piece:

Here is the link to the rest of his piece: Underlying Assumptions of Regnerus’s Claims. 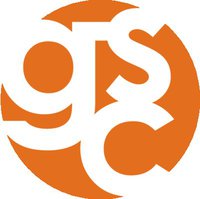