It wasn’t supposed to be a book about violence at all. When Prof. Javier Auyero and his co-author Maria Fernanda Berti (a local school teacher) began conducting research in a poor neighborhood in Buenos Aires called Arquitecto Tucho they thought they’d be writing about environmental contamination, a topic Auyero has written about extensively in the past. But, after two and a half years of fieldwork, they had a completely different story to tell, one that revolves around the many forms of interpersonal violence that are part and parcel of residents’ everyday lives. Last week Auyero spoke about the book, entitled “Violencia en Los Margenes,” at a presentation organized by the Lozano Long Institute for Latin American Studies. 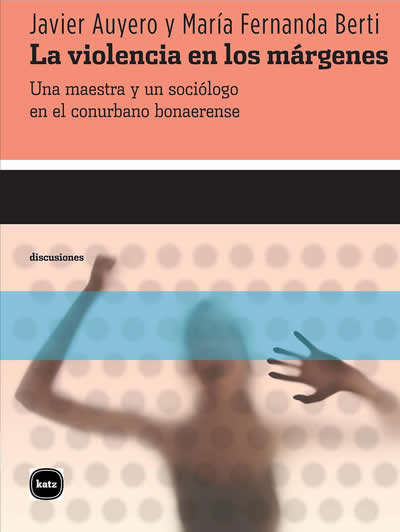 According to Auyero, one of the book’s principal arguments is that interpersonal violence is not merely dyadic, or retaliatory, but rather connected in “chains” or concatenations. In other words, what may begin as an incident between two drug dealers on the street is connected to the violent disciplinary action taken by a mother against her son, or the abuse a man later inflicts on his female partner. In this conceptualization, not only are there many “uses” of violence, these uses are also connected to one another in ways that transcend the typical public/private divide in how violence has been studied by many other scholars.

Hearing Auyero describe these connections between so-called “public” and “private” violence, I was reminded of the fundamental feminist insight that the division between the public and private spheres is an artificial one, a historical construction used to justify and maintain gender hierarchies. This division between public and private has not only been used repeatedly to confine women to the home (where their “proper” roles are supposedly located), but it has also been used to construct hierarchies of violence. For example, “public” forms of violence such as murder, robbery, or gang activity has historically attracted the iron fist of the state, while “private” forms of violence, particularly that which is perpetuated against women and children in the home were, up until the last 30 years or so (Tierney 1982), almost entirely ignored—a classic case of what anthropologist Nancy Scheper-Hughes (1993) has called the state’s “averted gaze”. 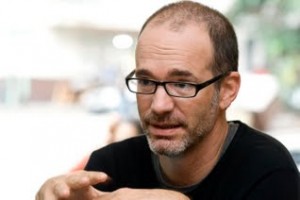 state in encouraging the very violence it ostensibly ought to be preventing–or at least punishing. For example, the same state that provides welfare assistance to families is also represented by local police officers who participate in the local drug trade. This suggests a state whose presence is highly contradictory—and through its selective responses to violence in the community may in fact be contributing to the normalization and legitimacy of violence.  Thinking “like a state” (Scott 1999) for a moment, what purpose could such a seemingly contradictory stance serve? What is the logic that might explain the state’s action and inaction in this context?

Some recent scholarship on the neoliberal state in the United States argues that the rollback of welfare and the mass incarceration of poor (mostly minority) men are two sides of the same coin: a broader project to “punish the poor” (Wacquant 2009). Is there a similar state project underway in Argentina? Or is the massive increase in violence simply one inevitable result of long term social and economic changes, such as the decreasing access to formal employment and in-migration to the neighborhood? How do these structural conditions relate not only to the increase in violence, but also its interconnected manifestations? These are some of the questions that Auyero hopes to answer—in his next book.