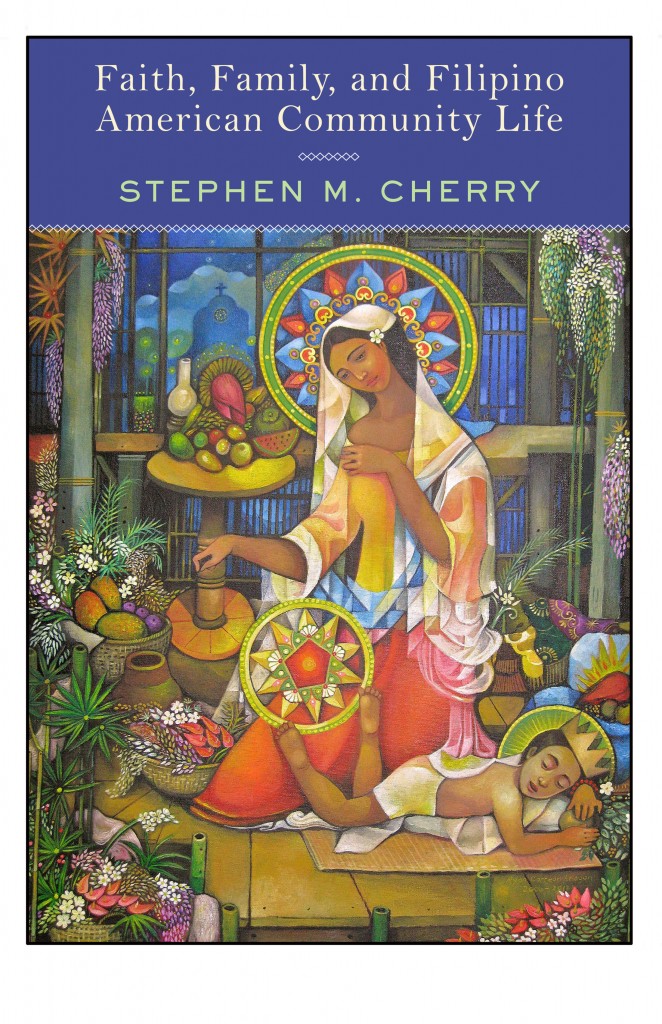 Former Longhorn, Stephen M. Cherry’s first book entitled Faith, Family, and Filipino American Community Life from Rutgers University Press will be released this December. The book draws upon a rich set of ethnographic and survey data, collected over a six-year period, to explore the roles that Catholicism and family play in shaping Filipino American community life. From the planning and construction of community centers, to volunteering at health fairs or protesting against abortion, the book illustrates the powerful ways these forces structure and animate not only how first-generation Filipino Americans think and feel about their community, but are compelled to engage issues deemed important to the sanctity of the family. The Filipino American community is the second-largest immigrant community in the United States, and the second-largest source of Catholic immigration to this country. This ground-breaking study outlines how first-generation Filipino Americans have the potential to reshape American Catholicism and are already having an impact on American civic life through the engagement of their faith. Stephen is currently an assistant professor of sociology at the University of Houston–Clear Lake. He is also co-editor of Global Religious Movements across Borders: Sacred Service forthcoming from Ashgate.