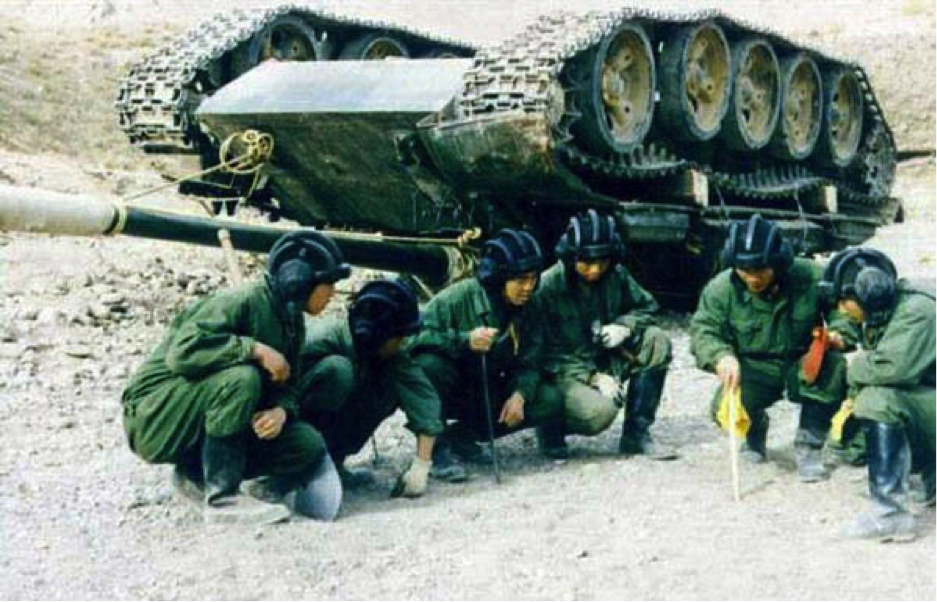 For the most part, it does not. Not because it cannot, but because it requires a proper setting. It can translate well, however, in particular fields and or within groups and organizations that know how to utilize it. 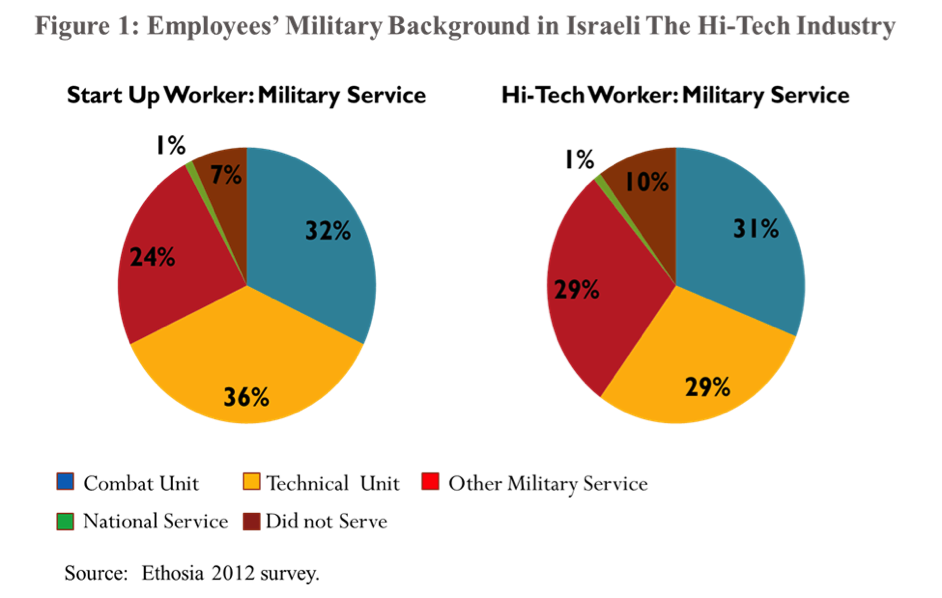 Those numbers are extremely high, even in a context where Israeli military service is mandatory. The actual veterans’ representation in the general population (across cohorts) is about 60%, and in the relevant age group it is less than 50%. A closer examination of the employees’ military background shows that around 60% served in combat or technological units (Figure 1). Those two types of units, which account for merely 20% of the general IDF servicemen, demonstrate very high representation in the industry. These units are known for going through intensive training that, in turn, generates higher military capital. These findings concur with the Honig et al. (2006) study on Israeli venture capital companies, showing that 85.4% of entrepreneurs are veterans with high military capital.

To conclude, taking into account the notion of military capital, or total institution capital, might paint a new light the examination of pressing issues in reintegration, market efficiency, and equality.

Goffman, E. (1961). On the characteristics of total institutions. In Symposium on preventive and social psychiatry (pp. 43-84).

Goffman, E. (1968). Asylums: Essays on the social situation of mental patients and other inmates. Aldine Transaction. 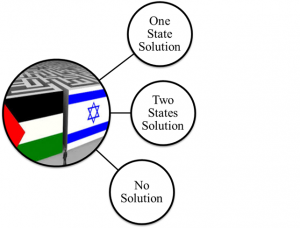