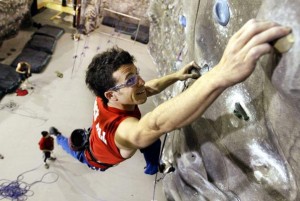 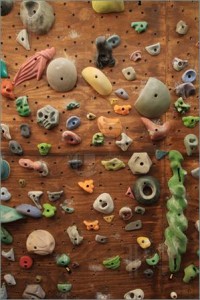 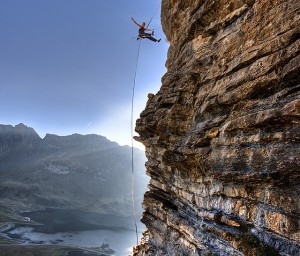 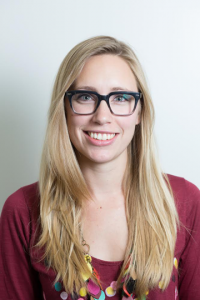 Below is an excerpt from Jensen’s piece:

A message appeared in my inbox last Thursday from Vassar College President Catharine Hill, addressed to parents and alumnae/i of Vassar like myself. It serves as Hill’s official response to the national attention the college has received in recent days and what she names “a very challenging time for our community.”

While she does not name them, she references “several online articles” regarding race, class, and sexual assault, which “reflect the frustration and pain of individuals in our community.” These include pieces like Kiese Laymon’s “My Vassar College Faculty ID Makes Everything OK” and Eve Dunbar’s “Who Really Burns: Quitting a Dean’s Job in the Age of Mike Brown,” which have garnered national attention from venues like Inside Higher Ed in “Black and Not Feeling Welcome.”

The letter is peppered with two words – we and our. It is filled with phrases like “our campus” and “our community.” But who is this we that Hill addresses? Who is this our that lays claim to the campus, that is entitled to be in and the right to be of Vassar?

To continue reading the rest of Jensen’s piece, follow this link.

The corporate embrace of “diversity” rarely translates into more opportunities for women.

While efforts in the corporate world to promote gender diversity have been ongoing since the 1990s, the representation of women at higher corporate levels is still relatively poor – more than 83 percent of board directors are still male. In new research on women scientists in the oil and gas industry, Kristine Kilanski examines the effectiveness of corporate diversity programs. She finds that despite the good intentions of these programs, they can work to shift an organization’s focus away from the sources of gender inequality, and often do little to help women advance through the corporate ranks.